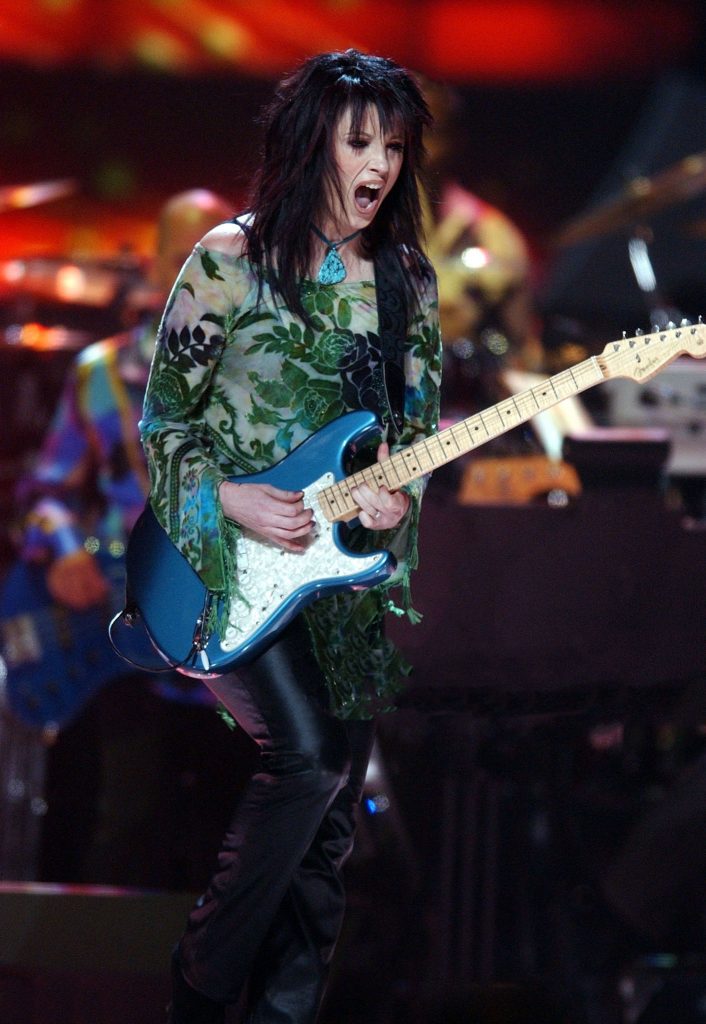 According to Billboard Pro, in the early summer of 1997, people everywhere had the word "b****" on their minds. And on their tongues, as they sang along to Meredith Brooks song titled "B****," a song that was #1 on Top 40 Radio in June of that year. If you were alive at the time (and at least of early teen years) you can probably still hear Brooks voice as she belts out the chorus: "I'm a b****, I'm a lover, I'm a child, I'm a mother, I'm a sinner, I'm a saint, and I do not feel ashamed! I'm your hell, I'm your dream, I'm nothing in between, you know you wouldn't want it any other way." The song that was a huge hit 25 years ago still has plenty of fans today: a quick glance at any of the many versions of it that have been uploaded to YouTube shows dozens of comments posted in recent days. And one upload of "B****" has been viewed online well over 14 million times. While her biggest song may be from the last century, Meredith Brooks herself remains alive and well, frequently posting on Twitter. Read More: https://www.grunge.com/755661/famous-songs-that-are-turning-25-in-2022/?utm_campaign=clip 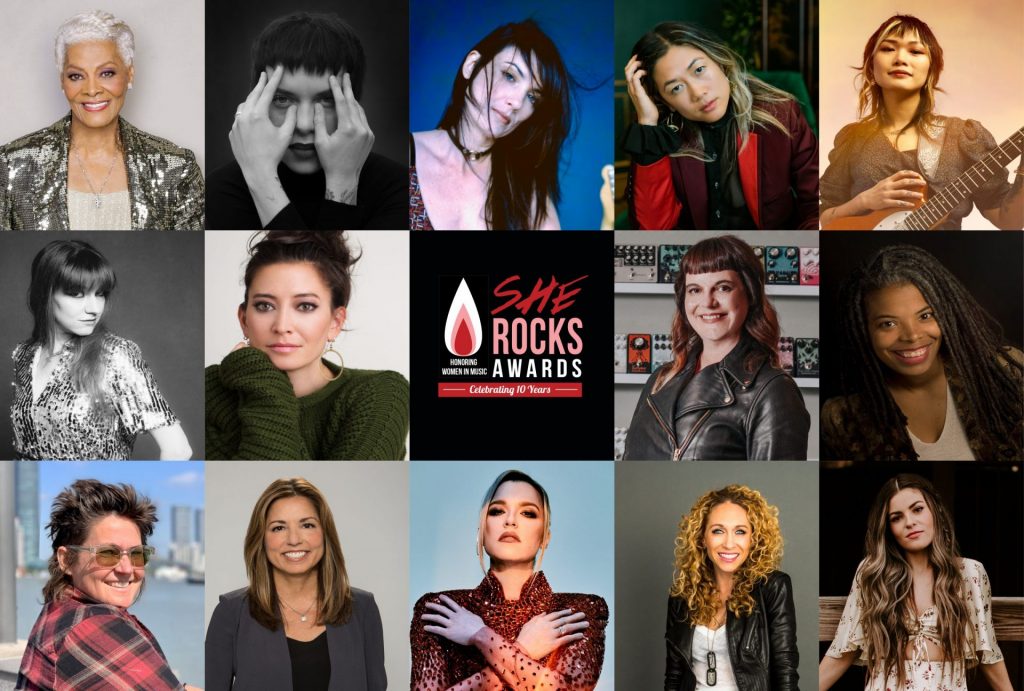